As WWF South Africa celebrates its 50th anniversary, the organisation is looking back at their journey from 1968 to 2018 and the key milestones they have reached through their conservation and lobbying efforts.

“We believe in the power of people and how we, as a collective, can positively impact this earth to realise our vision of building an equitable and sustainable future, in which both people and nature thrive,” says WWF South Africa CEO Morné du Plessis. 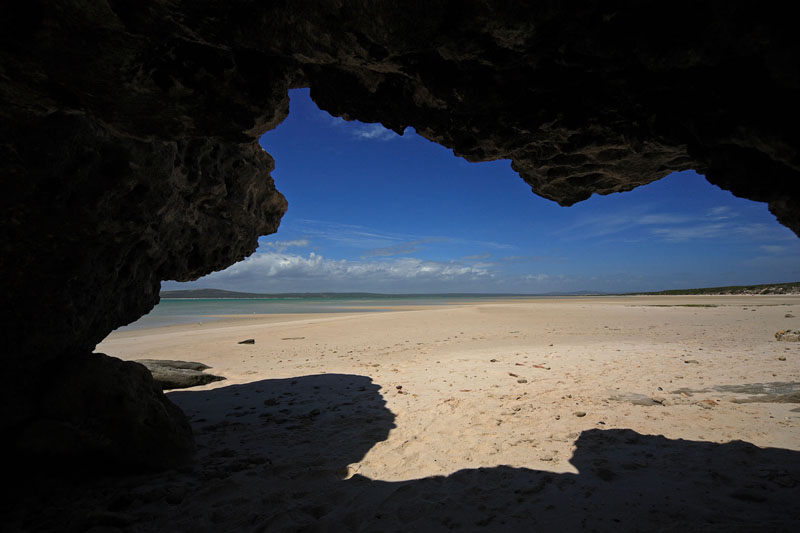 Here’s a look at three significant WWF SA milestones which ensure our spaces and natural resources are protected and sustained for all to enjoy:

The Cape Floral Kingdom is the smallest plant kingdom on the planet, boasting over 2 000 indigenous plants, from the mighty protea to the dainty Erica, and a mighty New 7 Wonder of Nature: Table Mountain. To protect this unique natural heritage, WWF had the foresight in 1993 to raise start-up capital to establish the Table Mountain Fund, ensuring that this special mountain and its fabulous fynbos will be protected forever. WWF has raised more than R60 million for 215 biodiversity projects since 1993.

In recognition of our national natural heritage

During the 70s and 80s WWF invested immensely in securing areas of environmental relevance. The Langebaan Lagoon was the first marine reserve, declared in 1973, and by 1985 it was named South Africa’s first marine national park: now the West Coast National Park. A year later, in 1986, WWF set up The National Parks Trust to enhance South Africa’s entire network of protected areas. More than 105 000 ha of conservation-worthy land has been secured through the National Parks Trust. Today, these parks are integral to the communities and creatures that rely on them.

In honour of creatures of the sea and sky

Lobbying for nature takes time and often happens without anyone knowing. In 2013 a 20-year vision was realised when South Africa’s first offshore marine protected area was declared. Situated about 2 000 kilometres from our coast in the Southern Ocean, this spectacular marine reserve around the Prince Edward Islands is home to the world’s largest sea bird, the albatross. A total of 24 marine areas have been declared protected in South Africa through the work of WWF.

A reminder that WWF SA will be hosting a second fund raising gala dinner at the Cape Town International Convention Centre on Saturday 1 September, during which they will share their optimistic vision to 2068 and take guests through the challenges and successes of their journey thus far.

The Norwegian government has just passed a total ban on all fur farming.

Food manufacturers can ensure waste products are disposed of responsibly