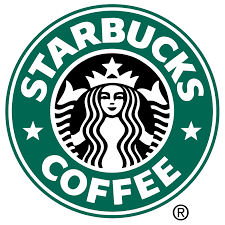 Seattle-based Starbucks has announced the launch of a $100 million fund in support of small businesses and community development projects in Black, Indigenous, and people of colour communities.

Starbucks also announced a collaboration with the Smithsonian’s National Museum of African American History and Culture to share the museum’s educational resources and digital volunteer opportunities and will invite partners and customers to participate in the Freedmen’s Bureau Transcription Project, through which volunteers help digitally transcribe handwritten records containing information about Black Americans newly emancipated during the Reconstruction era. To be used in a museum exhibition planned for later this year, the transcribed records will make it easier for African Americans to trace their ancestry and give historians a more complete understanding of the post-Civil War period.

“Starbucks is investing in the survival of small business by working with CDFIs in key cities across America,” said OFN president and CEO Lisa Mensah. “CDFIs deliver affordable credit as well as training on disaster recovery and rebuilding — and that is exactly what small businesses need right now to withstand ongoing economic and climate changes. With partners like Starbucks and CDFIs, these small businesses will have a fighting chance to recover, rebuild, hire workers, and serve their local economy.”

Maintaining safety standards during a ruthless second wave of the pandemic