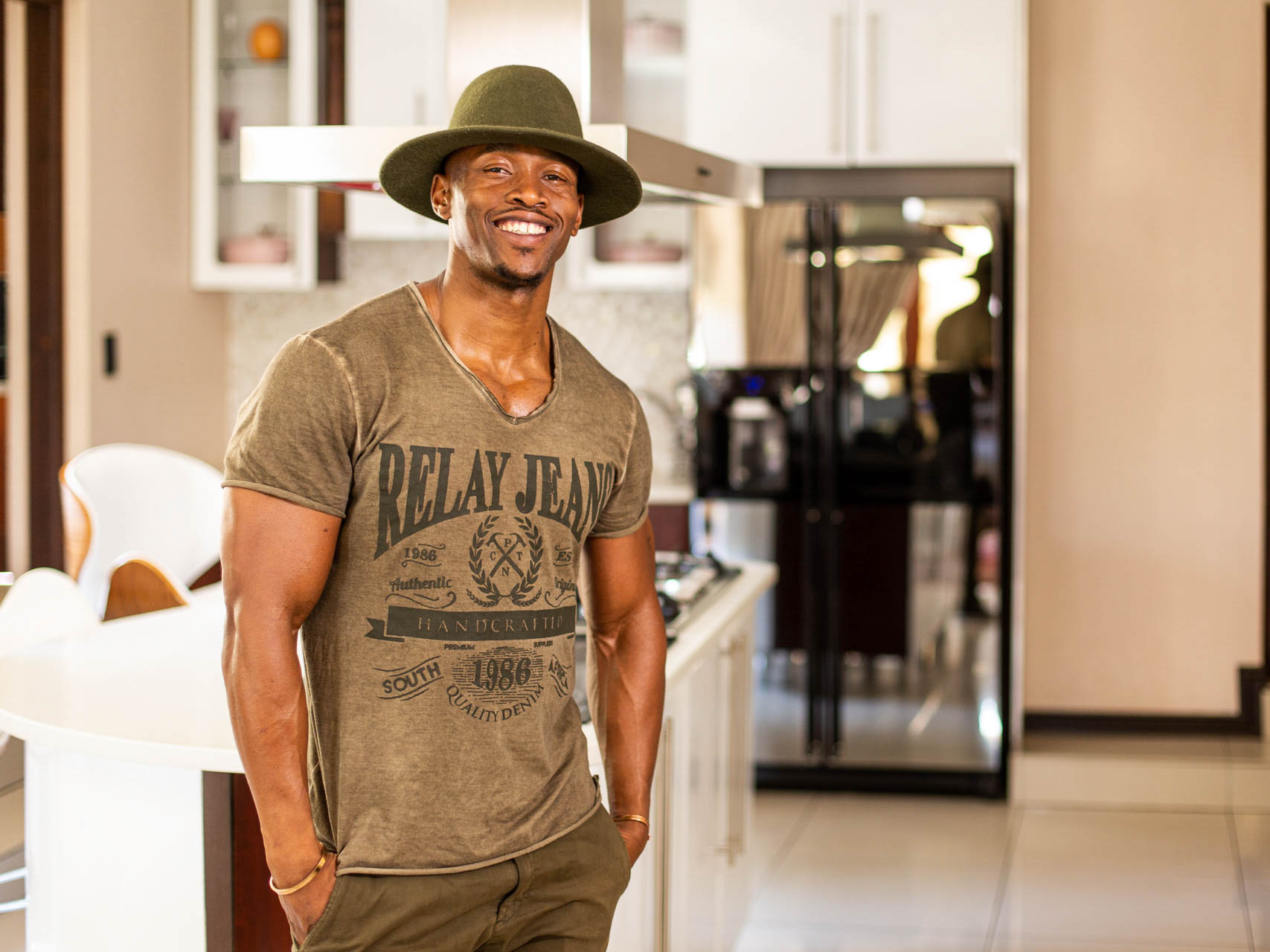 Presented by Tshepo Mosese commonly known as Howza, Big Up is a lifestyle magazine series which celebrates young South Africans who through their Non-Governmental Organizations(NGO’s) are sacrificing their leisure and disposable income to help their communities. Big Up in slang means to praise someone or something.

The series plays on SABC1 on Sundays from 12:00 -12:30 and fuses popular culture and religious culture as a way of telling stories about young heroes through the art of music and the visual medium of television.

Each episode features the making of a funky music video by a popular artist, incorporating imagery that depicts the rich lives of these young South Africans making a difference in their communities. The culmination of each episode is the playing of the actual music video.

At the end of every show,Howza invites viewers to write to the show nominating their local hero’s who are contacted to come on the show and share their stories about the organizations. In most cases, individuals who are featured on the show are founders of NGO’s or community projects.