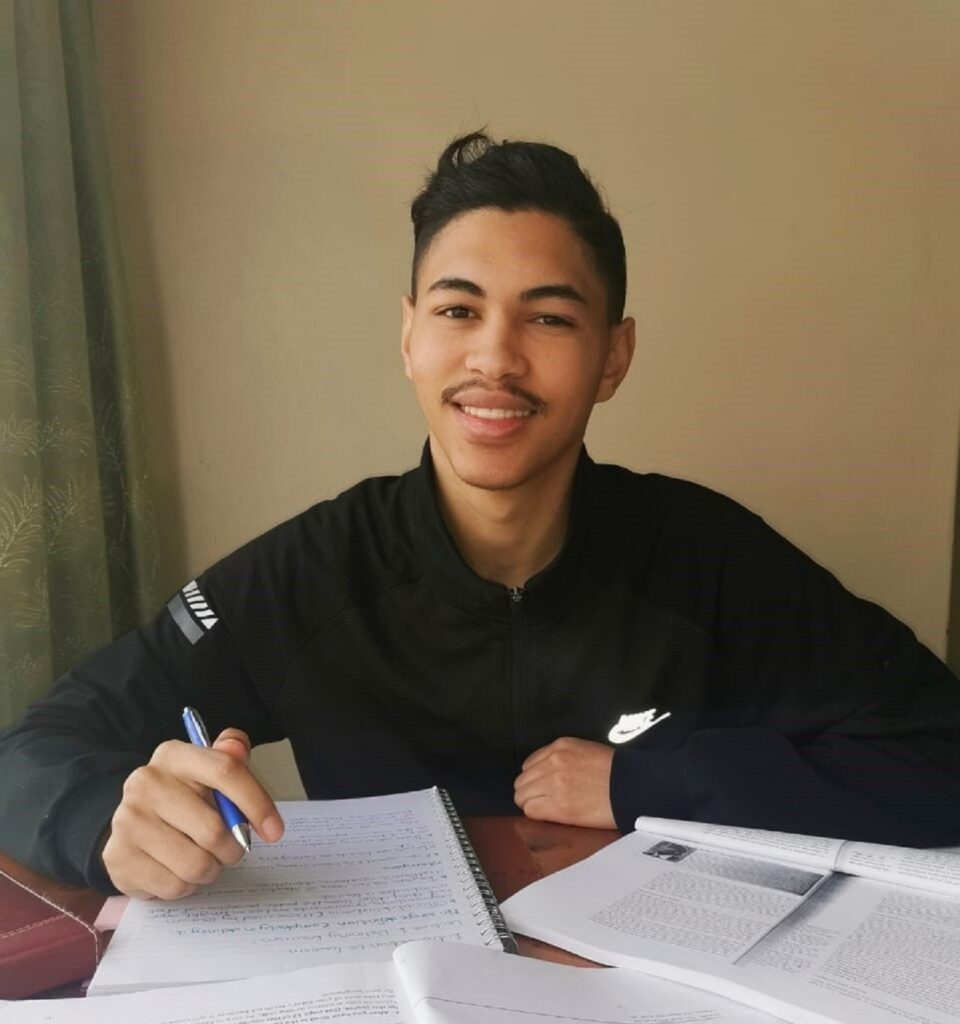 South Africa’s renewable energy industry’s flagship scholarship programme, which accounts for a sizeable percentage of the industry’s funded scholarships and reaches across five provinces in the country, has announced the opening of its upcoming 2022 academic year applications.

“This tertiary education funding vehicle is actively contributing towards the country’s transformation agenda and the Just Energy Transition, by supporting 100% black youth and mostly women beneficiaries, setting an ambitious target not only for the renewable energy industry, but for other sectors who are striving to support our country’s developmental agenda,” said Hlengiwe Radebe, Economic Development Director for Globeleq South Africa.

The Globeleq Scholarship Fund (GSF), which launched seven years ago, to help develop young engineering students for the renewable energy industry and actively support the transformation of the industry has continued to expand its impact and reach. Having already provided over 300 bursaries to the value of over R10million this is the single largest scholarship funder in the renewable energy sector.

The GSF Engineering fund is designed to support the renewable energy sector and ensure a pipeline of qualified talent.It is offered nationally through institutions offering mechatronic or electrical engineering and is specifically aimed at students studying mechatronic or electrical engineering.
Whilst the GSF Scarce Skills fund is specifically offered to students in the Northern and Eastern Cape wishing to pursue degrees or certificates in education, agriculture or nursing. These areas need these types of skills to support regional economic development.

The third fund, namely GSF Communities, supports localised development, as it is offered to students residing within a 50km radius in which Globeleq’s renewable energy power plants operate.
“Our national footprint gives our economic development programmes reach across vast areas of the country, coupled with an ability to target specific rural beneficiary communities from the Western Cape, Eastern Cape, and Northern Cape all the way to the country’s northern Limpopo Province and Free State.

Since 2016, the GSF recipients have been 100% black youth and over 55% female for the last three years. The programme utilises a less conventional and holistic approach to funding, by typically not only focusing on academic achievement, but rather on financial need, location of the students and gender to demonstrate its commitment to increase the cache of women engineers in the country and to the sector.

The GSF has adjusted over the years, to consistently provide young people with exposure to the renewable energy industry, as well as offering opportunities through an internship programme for beneficiaries to gain the necessary work experience. Specifically, the opportunity for national diploma students to complete their required in-service training and thereby fill the technical skills gap within the renewable energy industry.

118 learners participate in the International Girls in Aviation Day

Gender-based violence has always been the ‘first pandemic’ for Vodacom

10 years after Fukushima , citizens speak out against any new nuclear for South Africa