New strategy to stamp out corruption 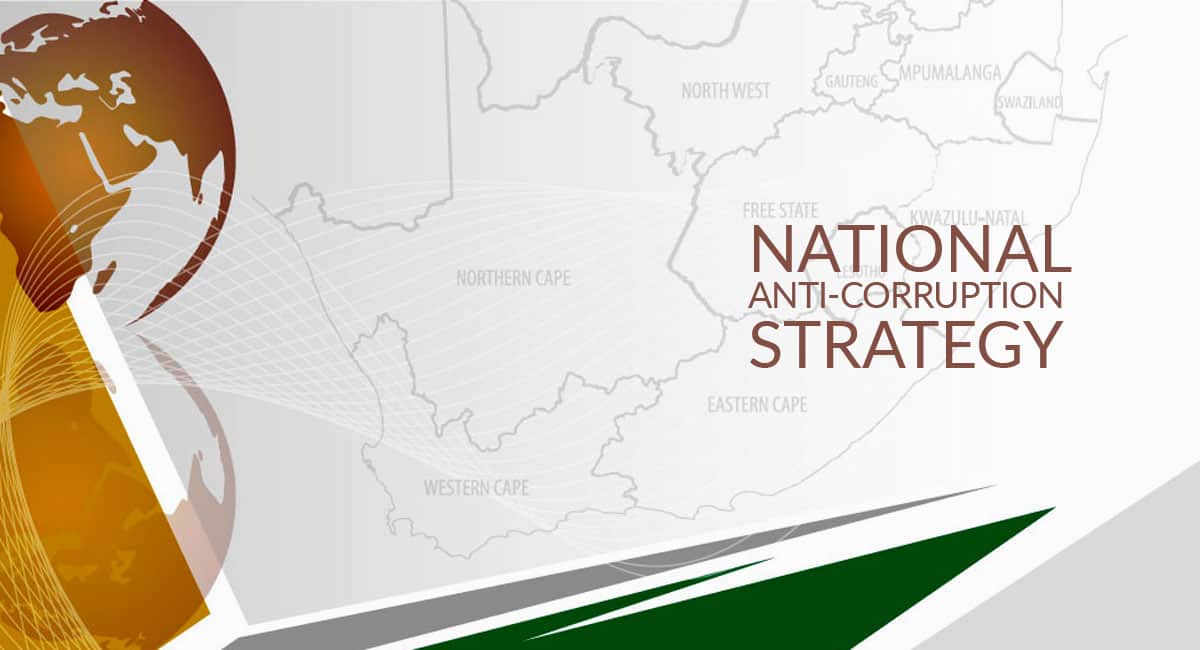 Recent reports have revealed that the COVID-19 pandemic has exposed greed and spurred long-needed action against corruption in South Africa. “Corruption negatively affects the economy of the country,” said Head of the Special Investigating Unit (SIU), Advocate Andy Mothibi.

“Corruption in itself actually drains out the coffers of government unlawfully. As a result, the government becomes unable to deliver on most of the critical areas that are meant for the improvement of the lives of ordinary citizens. This affects the livelihoods of the people, and if people’s lives are negatively affected, they cannot participate in economic activities, “he explained.

SIU played a critical role in the strategy’s development. The organization’s main job is to investigate allegations of corruption and collect evidence to build a case against perpetrators. “The strategy also speaks to the involvement of civil society and the prevention of corruption, which is very important when fighting against corruption,” added the esteemed Advocate.

Mothibi said as one of the key law enforcement agencies under the Department of Justice and Correctional Services, the SIU will help make sure that the strategy is properly implemented. He added that the strategy is the result of a countrywide consultation process with various sectors, including business, government and civil society.

The NACS covers six pillars, which include:
promoting and encouraging active citizenry,
whistle-blowing,
integrity and transparency,
advancing the professionalization of employees,
enhancing governance in institutions, and
strengthening resourcing and coordination of performance and accountability.

“We have already started with some of the initiatives that play a role in preventing corruption. We have the Health Sector Anti-Corruption Forum and we have just had the inaugural meeting of the Local Government Anti-Corruption Forum. These forums include government representatives and civil society, and they cover the prevention side and the investigation side,” explained Mothibi.