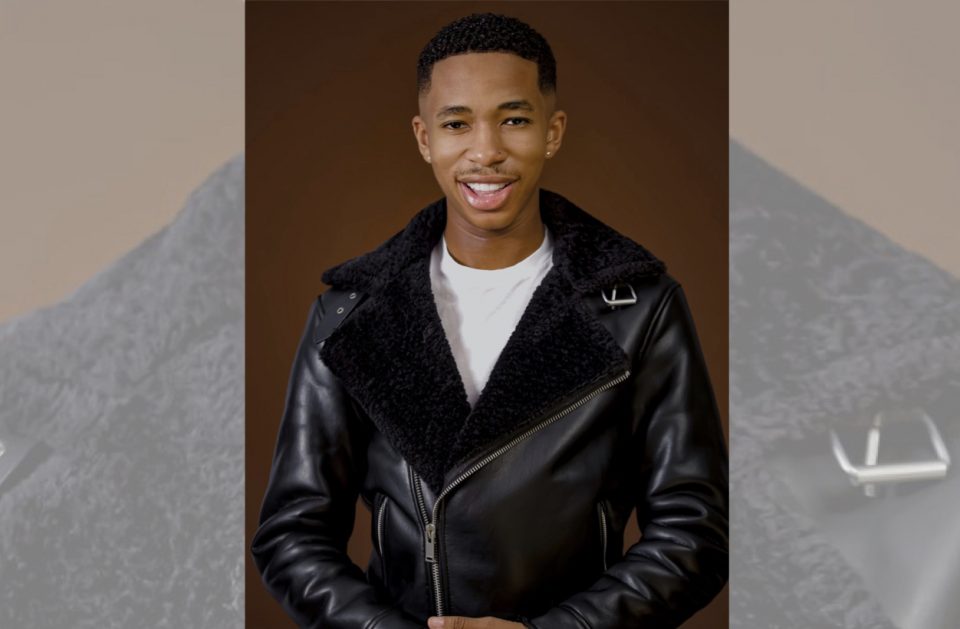 A few years after the #Fees Must Fall movement, university students are still protesting for free education for all. Touched by the recent protests, Media Personality Lasizwe Dambuza recently. put out a simple call to help South African students in need. He has managed to raise R2 million in just 7 days.

He started the initiative by asking his social media followers to contribute as little as R10 to help student’s with fees and kicked off the fund by donating R10,000 himself.The fund quickly started gaining traction, with individuals and corporates jumping on board to help. Pick n Pay donated R10,000, African Bank pledged R10,000, KFC R50,000, and then on Friday, Standard Bank added R1 million to help students.

The radio host took to social media to make the announcement. “The total is R2 000 000.00! Oh my goshsssss!!!! South Africa we raised 2 million rand for students. I don’t know how to react!!! 2 million!!! What!!! Thank you Thank you Thank you What!”. This follows protests which started three weeks ago when many students embarked on protests against the administration’s decision to stop the registration of students who have not cleared outstanding dues.