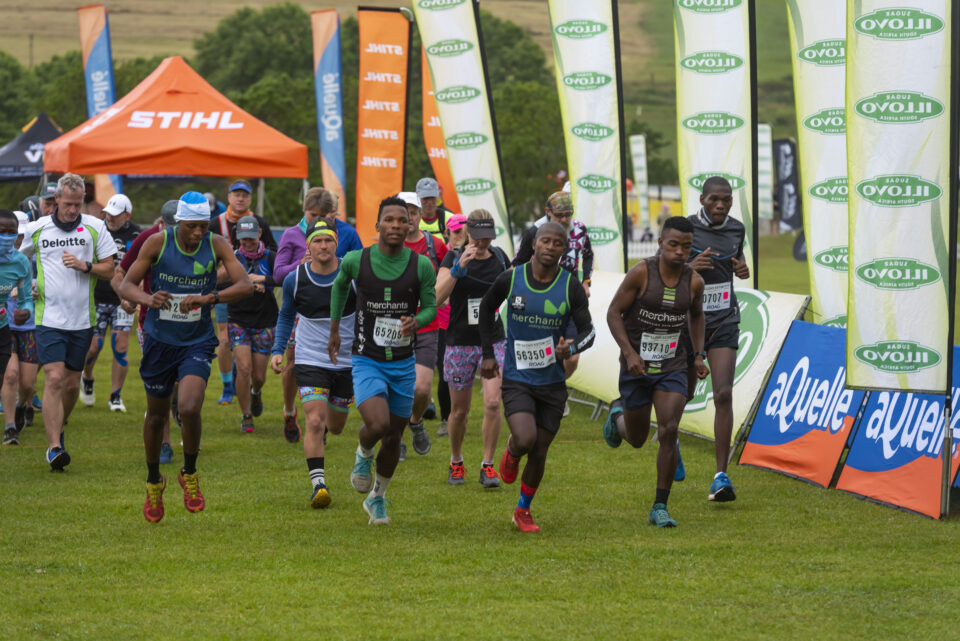 Illovo Sugar South Africa and the Eston Farmers’ Club have concluded yet another successful 2021Illovo Eston Trail Challenge, which attracted passionate runners and cyclists from various corners of the KwaZulu-Natal province and the country.

The two-day annual sporting and fundraising event took place recently in Eston and raised a significant amount of funds, which will be dedicated to local community schools, the Eston Club maintenance, and general developments in the Eston farming community.

Proceeds from previous Illovo Eston Trail Challenges have been used to install an artificial turf at the Eston Club for use by the Eston Pre-Primary school and the community; repaint the clubhouse; construct staff housing and outbuildings; upgrade the cricket pavilion and side screens; maintain the water provision system; and construct the new toilet block on the showground. Funds have further developed and maintained facilities at the Eston Primary, Nippers Pre-Primary, Sibusisiwe Comprehensive High School, Putello Combined School, and the Eston Farmers Club.

Rob Gait from the Eston Farmers Club – which is the community hub to 130 community farmers and 510 small scale sugar cane growers, expressed gratitude to all participants. He ambitiously encouraged the participants to attend the event for the upcoming year.

The event was attended by representatives from Illovo Sugar South Africa, sugar cane farmers from Eston, members of the community, and avid runners and cyclists. Over 410 runners participated in the trail run, while 560 cyclists pedalled through the daunting Eston terrains.

Mdu Nkala, Commercial Director at Illovo Sugar South Africa said, “It was fantastic to be able to once again host the 2021 Illovo Eston Trail Challenge. I consider it to have been a resounding success, we once again managed to interact with our key stakeholders, being the Eston community, and raised much needed funds to support the infrastructure in the area.”

“It is inspiring just how a community sporting event has yielded such profound results over the years, I am positive that through Covid-safe gatherings of the nature and the continued support of a committed corporate citizens like Illovo Sugar South Africa, we can change lives of our communities,” said Rob.

Tackling climate change remains a national priority during the pandemic