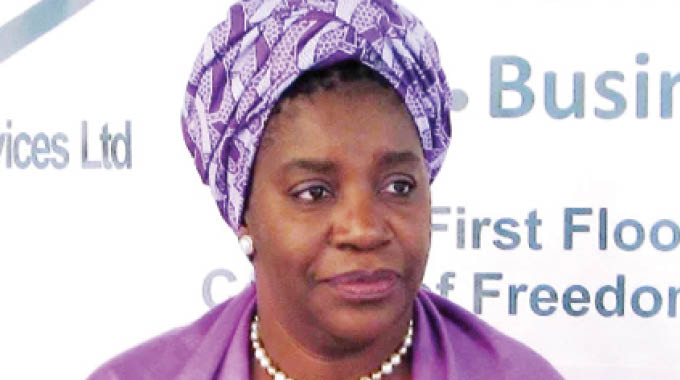 THE Common Market for Eastern and Southern Africa (Comesa) has announced the launch of a regional campaign to popularise a platform for women in business known as “50 Million African Women Speak” (50MAWSP).

The newly launched campaign encourages women in Zimbabwe and the wider region to profile and showcase women in business from across the Comesa region.

The initiative is expected to offer women in the region an opportunity to connect with their role models using the 50MAWSP platform, said Comesa in a statement after the launch last Thursday.

“The platform is an information and networking hub for women, which provides a one-stop shop for them to start, grow and scale up their businesses and to access financial and non-financial services,” said the bloc.

“The distinctive campaign named ‘30 days of women in business’ will run on radio and social media channels over the next one month, and aims to promote the platform in Zimbabwe, Comoros, Djibouti, DR Congo, Egypt, Ethiopia, Eritrea, Eswatini, Madagascar, Malawi, Mauritius, Seychelles, Sudan, Tunisia and Zambia — the member states where Comesa is implementing the 50 Million African Women Speak Project.”

The campaign invites women in the region to log online or download the 50MAWSP app and register so as to submit short stories about their most admired entrepreneurs, giving reasons why, and what they would tell them if they had a chance to meet them in person.

“The most compelling of these submissions will be published on the platform and those who submitted them may have an opportunity to meet their role models,” said Comesa.

Comesa secretary general, Ms Chileshe Mpundu Kapwepwe, described the campaign as a great step in driving awareness about the platform, which allows African women to engage in peer-to-peer learning, mentoring and knowledge sharing.

“I view this campaign as a catalyst in creating the much-needed push to bring more of our women to connect, network and ultimately benefit from this platform,” she said.

“The campaign’s appeal for women to identify and celebrate their most admired women entrepreneurs speaks to a key facet of the 50 Million African Women Speak initiative, which is facilitating support and mentorship by women for women.

“The coincidence of the launch of this campaign with the upcoming celebration of the International Women’s Day on 8 March provides a special way for women to celebrate their social, economic, cultural and political achievements in our region.”

The programme is jointly implemented by Comesa and the Economic Community of West African States (Ecowas). It is funded by the African Development Bank (AfDB) and enables women in 38 countries in the three regional blocs to find information on how to run businesses, where to access financial services, how to create business opportunities online and where to access training resources, among others.