Adidas to launch plant-based shoes made of mushroom leather 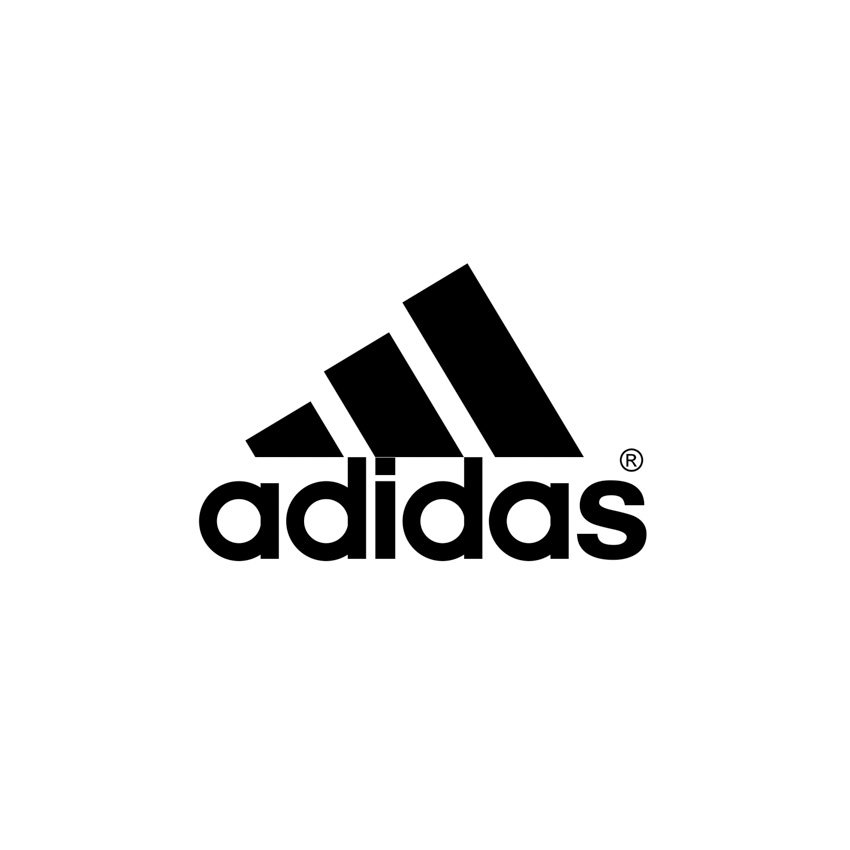 Adidas has announced it’s launching a line of sneakers made from mushroom-based leather.

As part of a 2021 sustainability initiative from Europe’s largest sportswear manufacturer, the new Stan Smiths will be entirely vegan, and created using mycelium: that is, the vegetative part of fungi that produces mushrooms.

On December 28, the German multinational announced that “adidas seeks to break new ground: Together with partners, adidas is developing a new material, a purely biological leather alternative made from mycelium, and will use it for the very first time in the creation of footwear.”

This isn’t the company’s first foray into vegan footwear. In 2020, Adidas launched plant-based versions of several classic sneakers, which quickly became bestsellers. Now it’s completely renounced the use of fur in all products, and it’s working with partners on other sustainability projects that include recycling cotton and developing a “particularly climate-friendly running shoe” as part of a drive that will see 60% of all Adidas products in 2021 being made with sustainable materials.

To create their mushroom-leather shoes, Adidas is working with the biotech startup Bolt Threads, which partners with many global brands such as Stella McCartney and Lululemon in the quest to bring its vegan vision to the masses. Celebrities including John Legend Natalie Portman have all invested in the company.

While the new mushroom-based shoes are yet to be released, they’re part of a wider Adidas commitment to the planet that involves an end goal of reaching climate neutrality by 2050.

“Sustainability is an integral part of the adidas business philosophy,” said CEO Kasper Rorsted. “We have continued to invest in sustainability initiatives during the coronavirus pandemic and we will significantly expand our range of sustainable products in 2021.”

African elephants to no longer be held in captive facilities

Fish stocks in recovery according to scientific research